With my last blogpost I received many compliments and support. So I decided to come as soon as possible with a 2nd post regarding the use of the so-called Rembrandt light. Most of the images were taken in Myanmar. That’s because the people are so open and friendly and invite you in whenever you come along.

As you probably know my images are for sale as Limited Fine Art Prints. If interested please contact me by email. 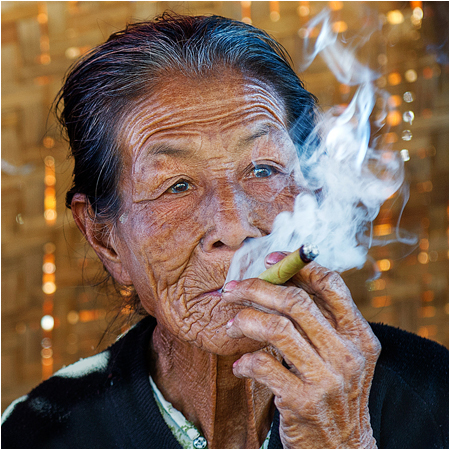 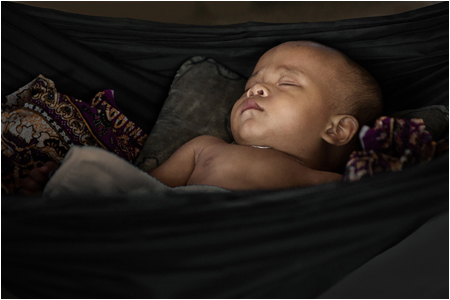 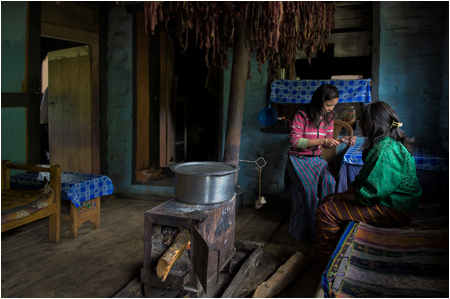 Woman of the Akha minority famous for their headwear. They use it every day, whole day long (small village near Kyaing Tong – Myanmar) 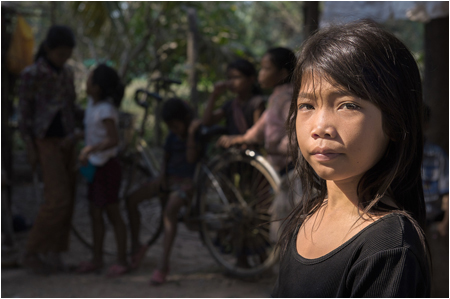 On a market near Siem Reap in Cambodia

A boy on the market in Yangon – Myanmar 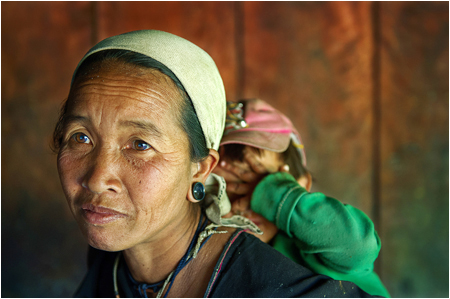 Woman and child of the Loi minority in a very small village Wan Lone, 2 hours driving and 3 hours walking from Kyaing Tong – Myanmar

In a small school (15 children) 2 hours driving from Kyaing Tong – Myanmar. The boy has thanakha on his face 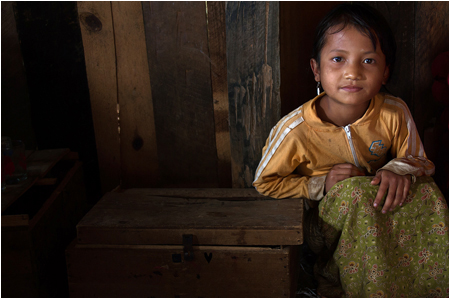 Girl during the day in house because of the rain. This place is 4 hours walking from the road to Kyaing Tong (Myanmar)

A Padaung woman (also called Long Neck) in a village near Kailow (Myanmar) where they are still living in their natural habitat. Most of the Padaung villages in the East are deserted because the Long Neck women are working in Thailand on touristic markets