After the Christmas holidays and heading for 2013 I want to show you some colourful portraits. Tet is Vietnamese New Year and I was there at the beginning of this year (23rd January 2012) in a very cold Northern part of North Vietnam near the Chinese border. This is the family holiday and the whole country is on travel to their home area. And it is the time to show their traditional costumes and especially for the children. The head dresses are unique and necessary because it is so cold.

Do me a favour and tell me which portrait (of the 10 shown here) you like the most. Thank you in advance.

image 1 Woman eating sugar cane at the Can Cau Market 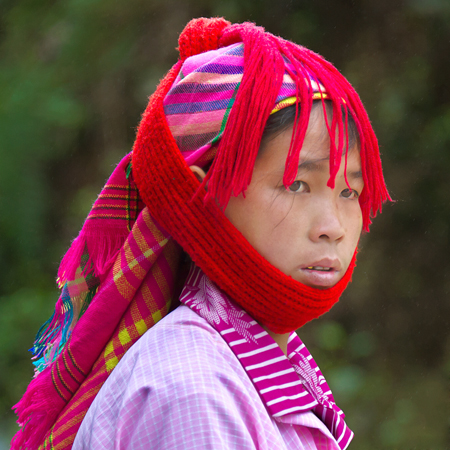 image 3 Boy in the mountains near Dong Van 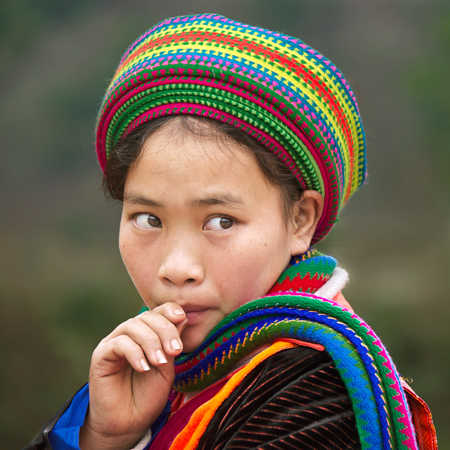 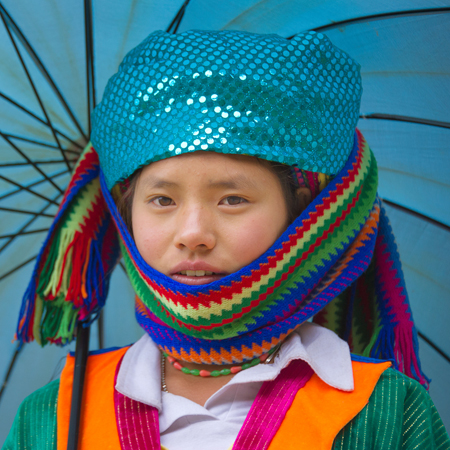 image 5 A girl during a drizzly morning (Green H’Mong) 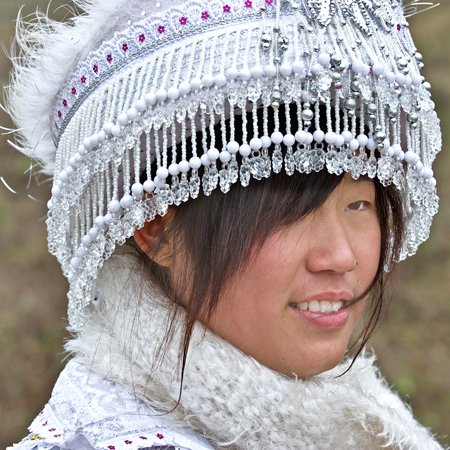 image 7 A girl of the White H’Mong hill tribe 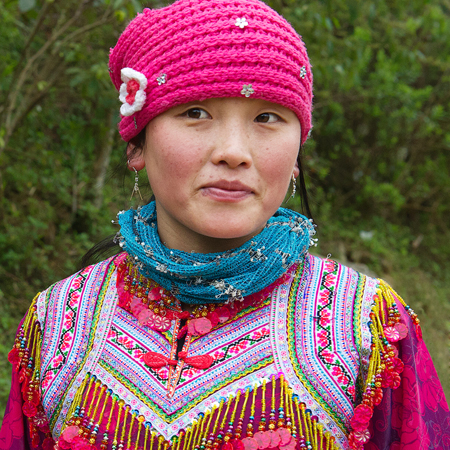 image 8 A girl of the Flower H’Mong hill tribe

image 9 Two girls on a youth gathering near Dong Van