During the last weeks I’ve been working for a Swiis magazine to build up a portfolio with images from Bhutan. I came across a lot of portraitstudies I’ve never shown or published before. The purpose of these images is to show the people as they are in their own habitat. To achieve this it takes some time before they forget you and you can shoot them while they are not anymore posing and feel relaxed. 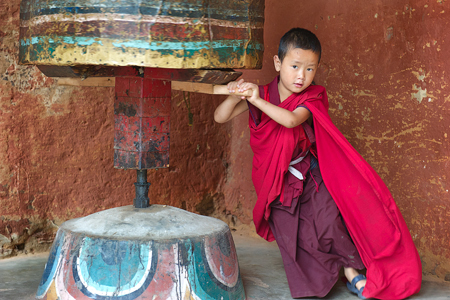 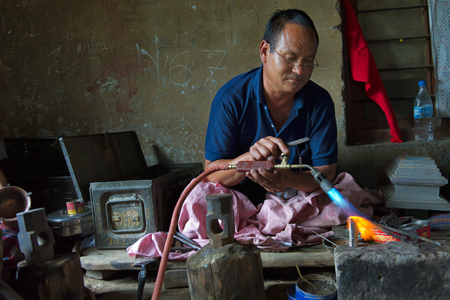 At the silver smith Lungtenzampa in Thimphu 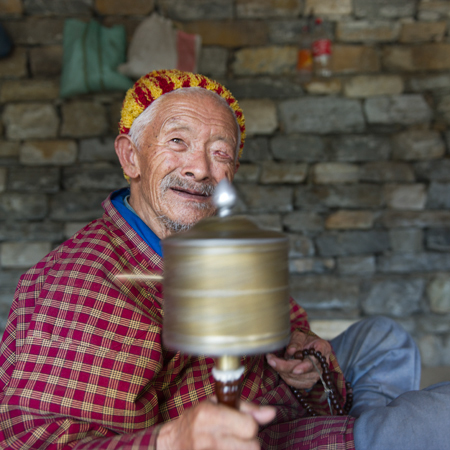 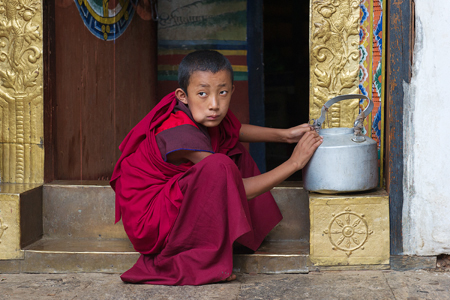 A novice at the Punakha Dzong preparing tea for the monks 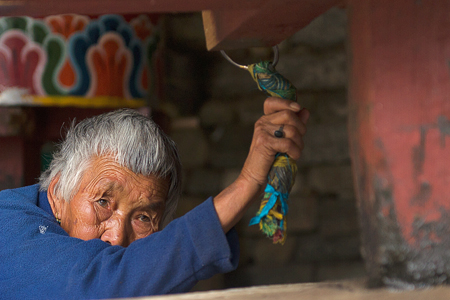 Woman at the prayer wheel 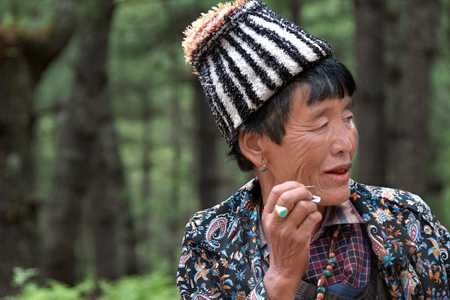 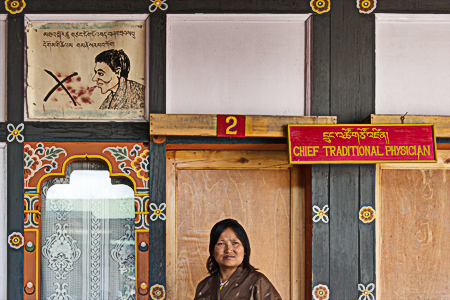 At the Traditional Hospital in Thimphu 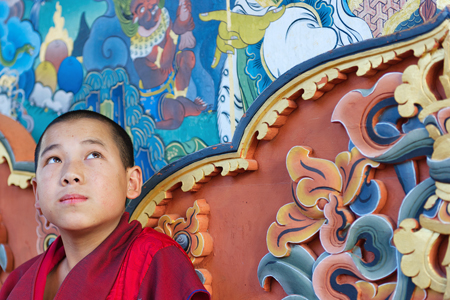 Novice explaining the art work in the Punakha Dzong 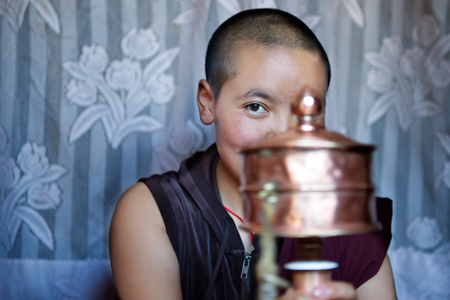 At the Nunnery Zalukha in Thimphu; nun with a small prayer wheel 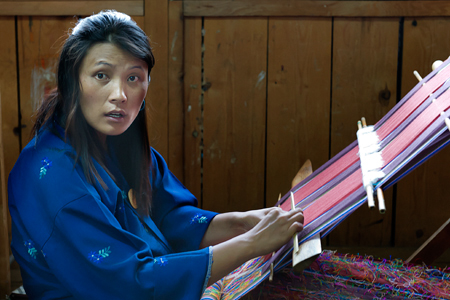 At the weaving centre Changzamtok in Thimphu

4 Responses to Portrait(s)(studies) from Bhutan