Home / Uncategorized / Fishermen – Images of fishermen most of them around Inle Lake in Myanmar.

Fishermen – Images of fishermen most of them around Inle Lake in Myanmar.

Because of a couple of reasons I was not able to publish posts on this blog during the last months. I will try to show you now more regurarly new images based on the work shot during my last trips. I have not been in South East Asia since the beginning of last year (2012) but I hope I can start travelling again next year. 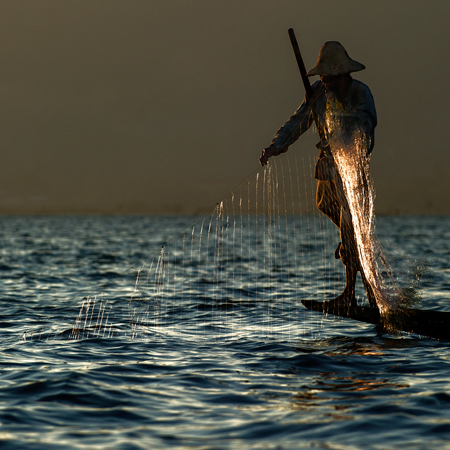 At Inle Lake at sundowm (Myanmar). 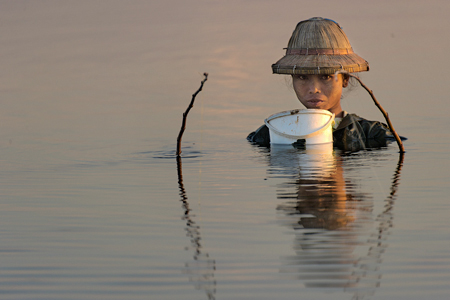 At the U Bain Bridge near Mandalay (Myanmar) a fisher woman catching fish. 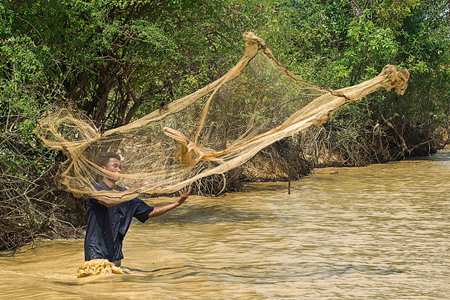 On the river near the floating village Mechrey (near Siem Reap in Cambodia). 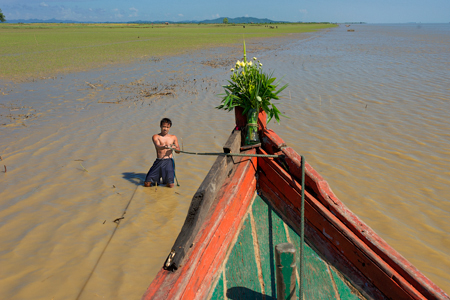 On the river between Sittwe and Mrauk U (West Myanmar). 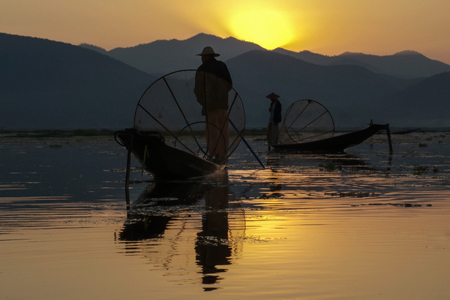 At sunset on Inle Lake (Myanmar). 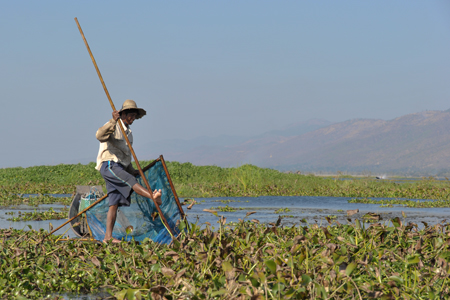 Fishing between the floating vegetables isles at Inle Lake (Myanmar) 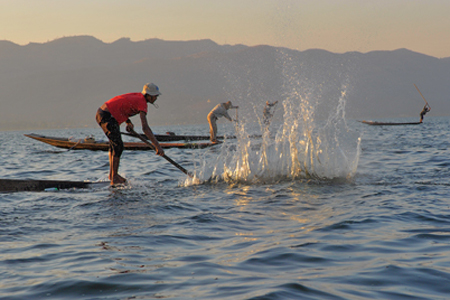 Fishermen smashing their paddles on the water to attract fish (Inle Lke – Myanmar). 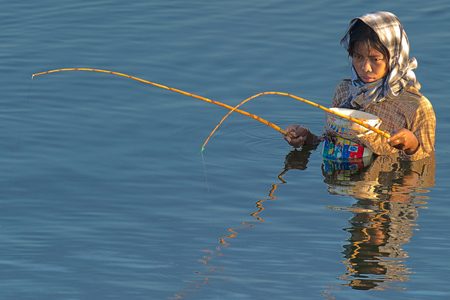 At the U Bain Bridge near Mandalay (Myanmar). 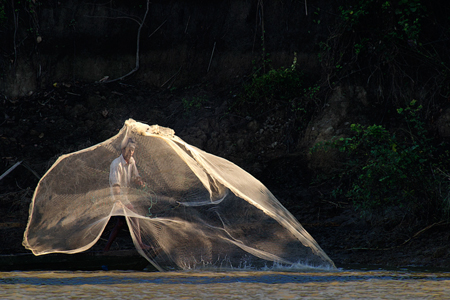 At the Lay Myot river near Mrauk U (Myanmar)

11 Responses to Fishermen – Images of fishermen most of them around Inle Lake in Myanmar.